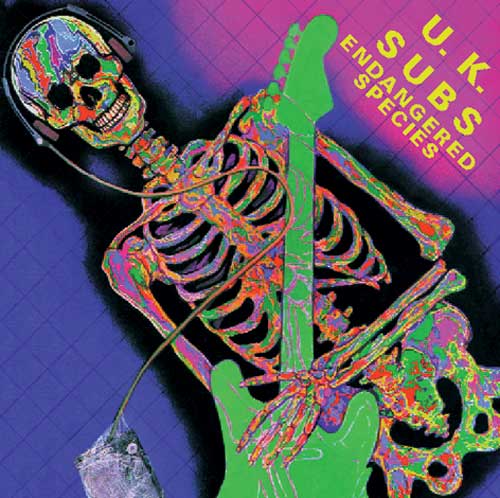 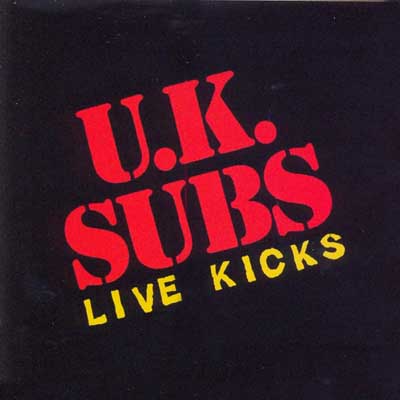 £9.95
The first ever U.K. Subs live album finally gets a proper CD release. Now in its original sleeve and restored to its original unedited track listing complete with in-between song banter and the encore. Also added is the bands ultra rare four track demo from 1977 which has never been released before. Couple that with some in-depth liner notes by the Subs official website team and you have a brilliant Punk Rock collector's piece. BUY NOW 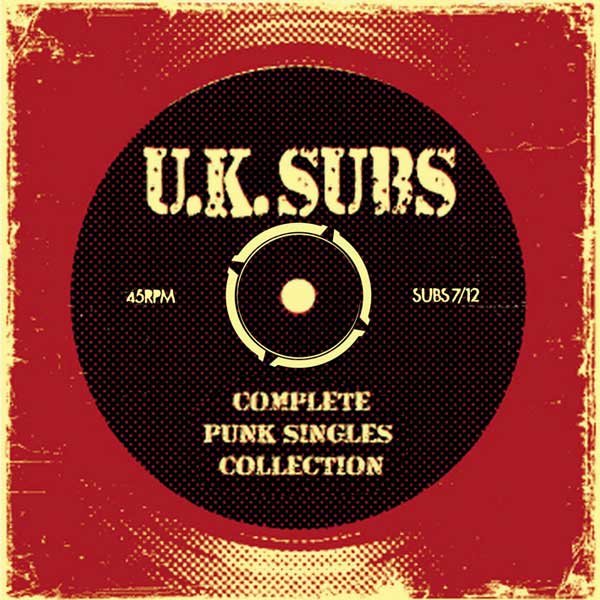 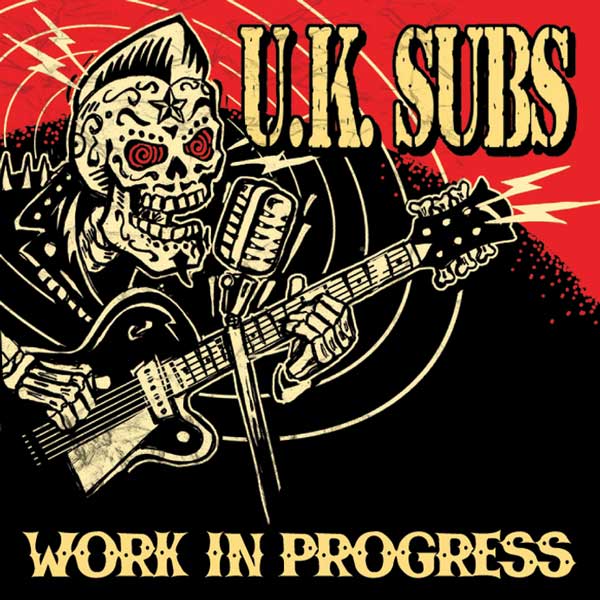 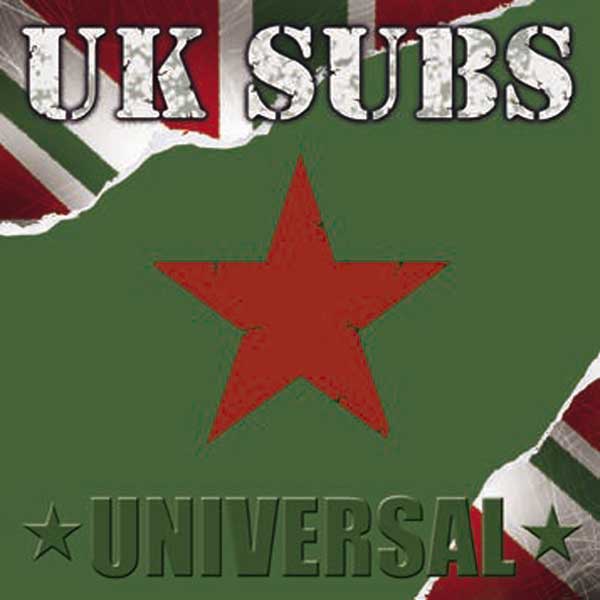 £9.95
If you discount the numerous non alphabetical compilations then this is the 21st “official” album by the U.K.Subs. Originally released in 2002. Produced by ex-Vibrators bassist Pat Collier. First formed in 1977 and now well into their fifth decade and showing no sign of slowing down. BUY NOW 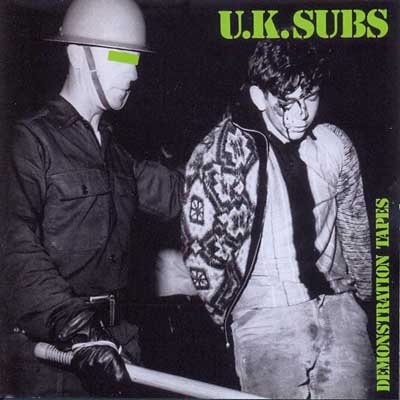 £9.95
This is a 21 track revamp of a compilation originally issued on vinyl in 1982 (and reissued as "Raw Material” four years later). All tracks are taken from Charlie Harper’s personal archive and include some brilliant studio demos from the first two ‘classic’ line ups of the U.K. Subs. Great sleeve and track notes by the boys at the bands official Time & Matter website make this a must have for collectors of Punk Rock. Got a reversible sleeve as well so you can have the cover of your choice! BUY NOW