Self appointed leaders of the UK Mod Revival, Secret Affair had the songs to back up their boasts, five National Chart hit singles and three hit albums showing that the record buying public believed in them as well . “Time For Action” gave the scene a call to arms, “Glory Boys” gave it a modern name and “My World” gave it a lasting anthem.

Vocalist Ian Page could always be relied upon to start an argument in an empty room and whilst not everyone agreed with him no one ignored him and for a while in the late 70’s thousands of Mod struck teenagers wanted to be him. 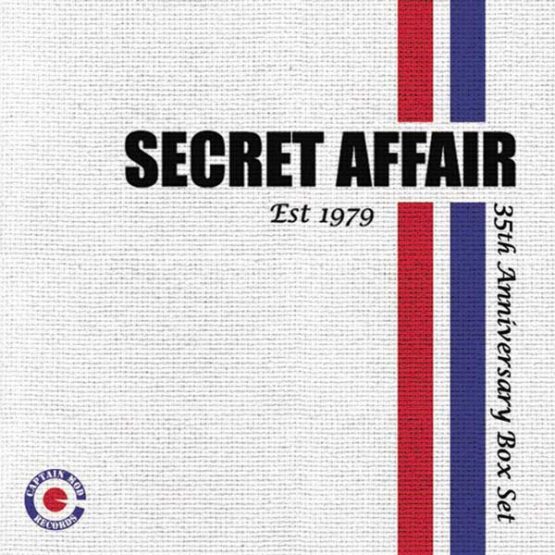