Probably the finest politically orientated Punk Rock trio of them all, the Newtown Neurotics hailed from Harlow in Essex and were led by the very vocal Steve Drewett who’s previous claim to fame had been getting his picture on The Ramones “It’s Alive” album!

He also got his pic on his own bands many Indie Chart hit entries including the likes of “Kick Out The Tories”, “Hypocrites” and “Suzi” as well as the vastly under-rated “Beggars Can Be Choosers” album.

Left of centre for sure but musically right on the button. 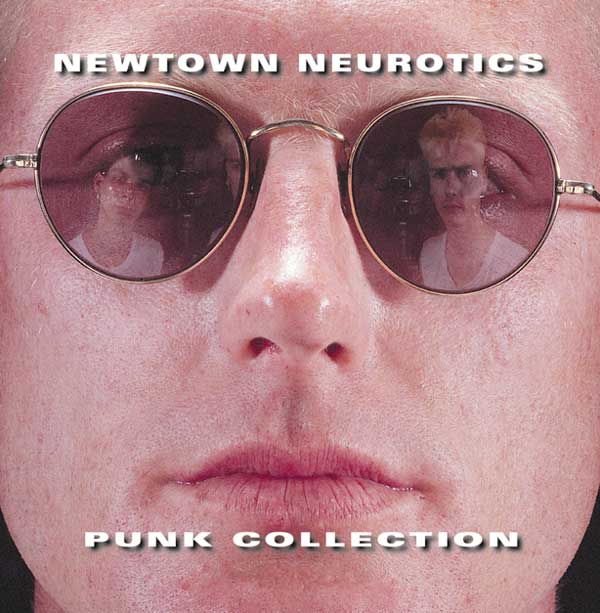