One, if not the, most successful bands of the entire UK Real Punk explosion of the early 80’s, The Exploited managed to chalk up four Top 75 singles and two Top Twenty albums in just under 18 months and their influence can never be under estimated.

Emerging via the first “Oi! The Album” vocalist Wattie and chief partner in crime, guitarist Big John, managed to carve out their own style via singles like “”Dogs Of War”, “Exploited Barmy Army” and ”Army Life” as well as the Top 30 “Dead Cities” which actually saw the band on Top Of The Pops! Albums – and call to arms – like “Punk’s Not Dead” and “Troops Of Tomorrow” ensured that the Punk movement took the band to their hearts and leather jackets.

They toured, they rioted, they kicked the old guard up the back side and made some damn fine slices of Punk Rock that obviously had a profound effect on kids in America who later went onto form bands such as Total Chaos and The Casualties. Punks Not Dead indeed! 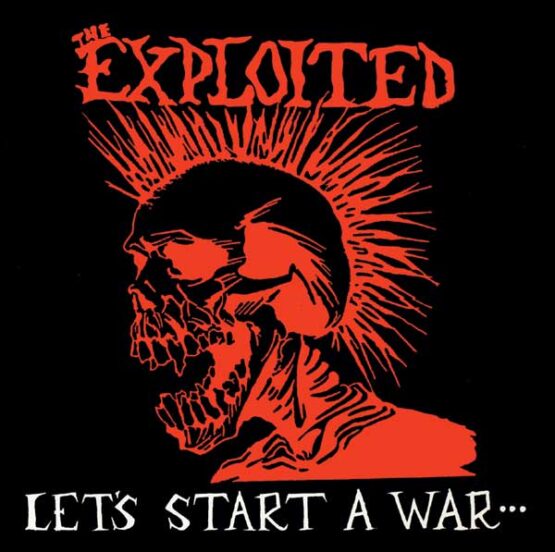 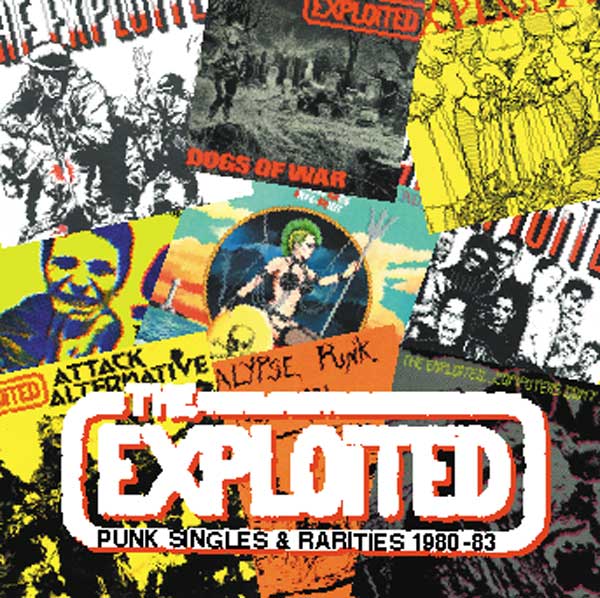 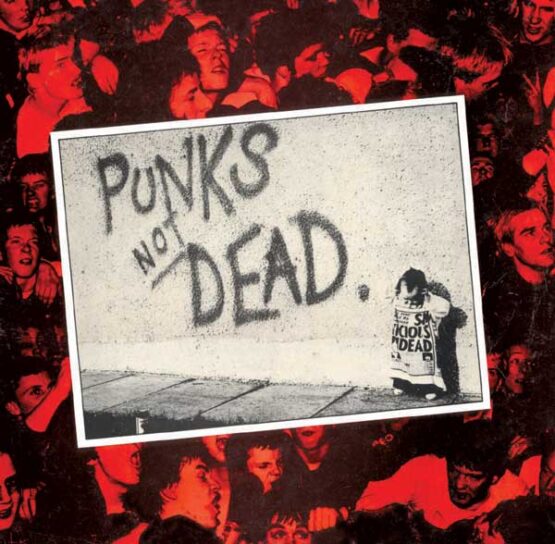 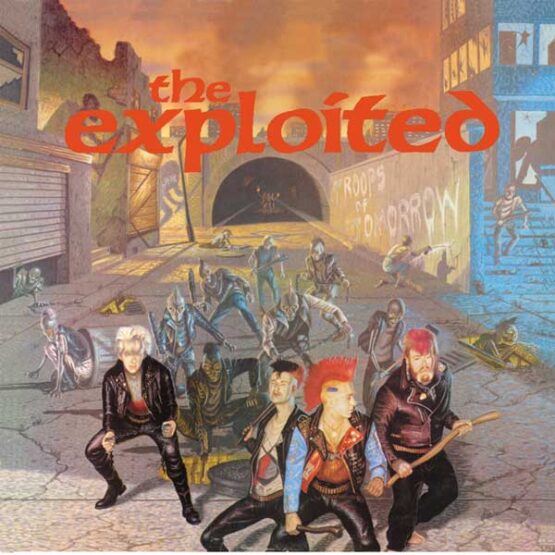