Formed in 1972 Cock Sparrer are often cited as the godfathers of Oi! Playing Punk before punk started, knocking out terrace hooligan rock n roll when Oi was just a twinkle in a bootboys eye and influencing many top bands along the way.

The 4 original members of Colin McFaull (Vocals), Steve Burgess (Bass), Micky Beaufoy (Guitar) and Steve Bruce (Drums) have remained best friends and bandmates since school. Joined by Dary Smith (Guitar) in 1992, the band have gone on to play all over the world and are regular headliners at most major punk festivals.

True to their spirit, they’re not trying to impress anyone or ‘make it’ and unlike some bands that reform they do not have any illusions that they’ll be the next big signing for a major label! They are genuine, down to earth and do things on their terms.

2007 saw their first studio album in over a decade released. HERE WE STAND has been one of Captain Oi’s top sellers and proves that the band are more relevant today than ever. Critically acclaimed, there are many that say that this album is even better than the seminal SHOCK TROOPS! Mixed by Rancids Lars Frederiksen, HERE WE STAND took Sparrer to the USA in 2009 and their fan base continues to grow.

Equally at home on the terrace of West Ham or in the pub sharing a pint and a story as they are on stage in front of 5000 people, the bands story from the point of view of drummer Steve Bruce has been told in the book “Best Seat In The House”.

With a vinyl re-issue campaign, more headline shows booked and a track in the recent JACKASS 3D film, the band go from strength to strength. 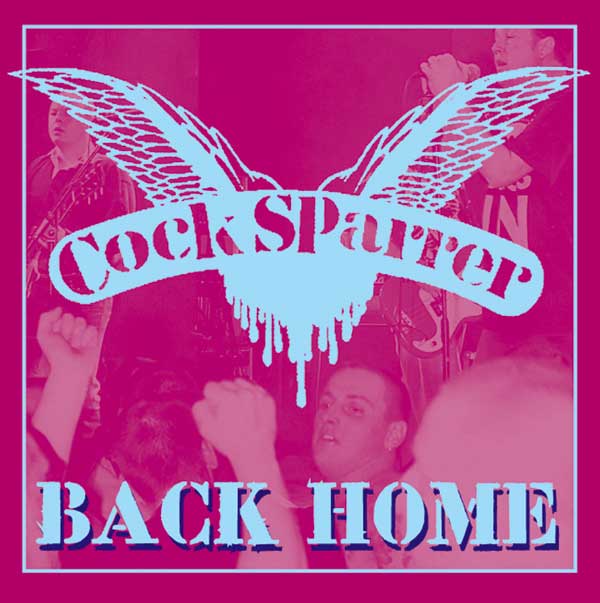 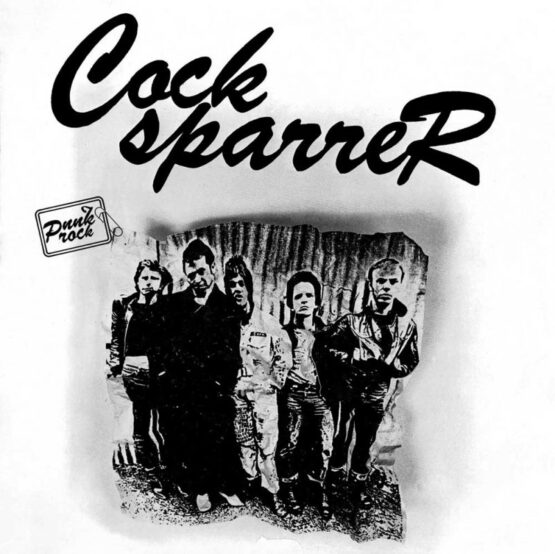 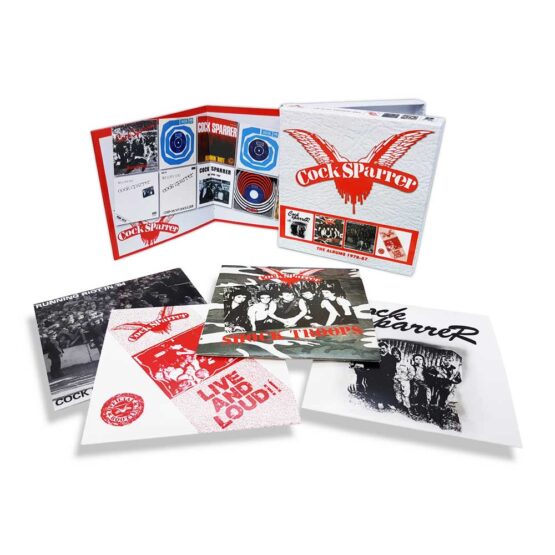 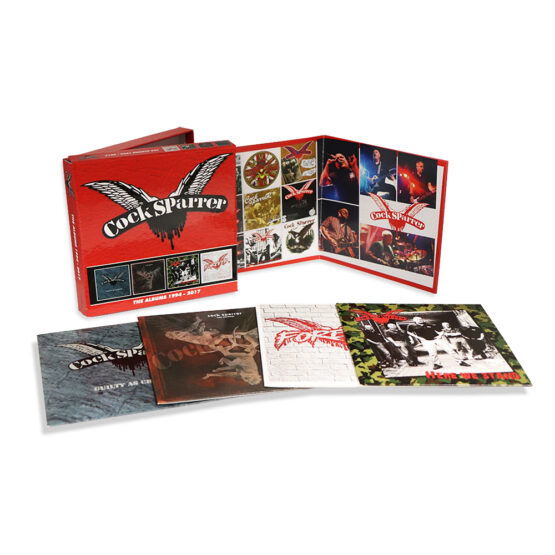 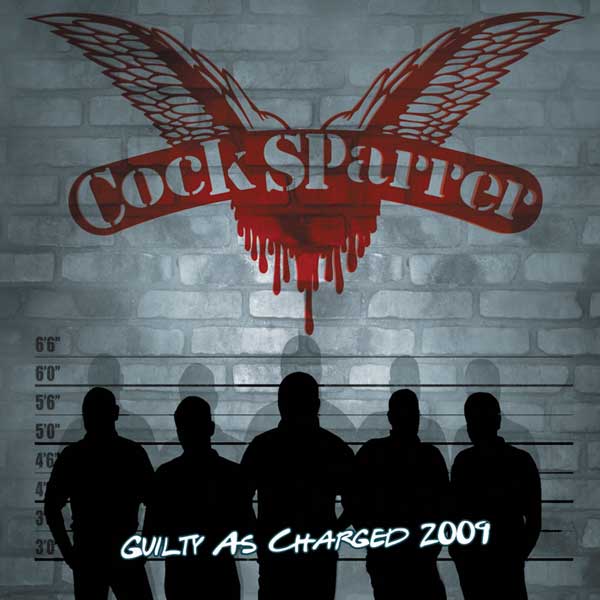 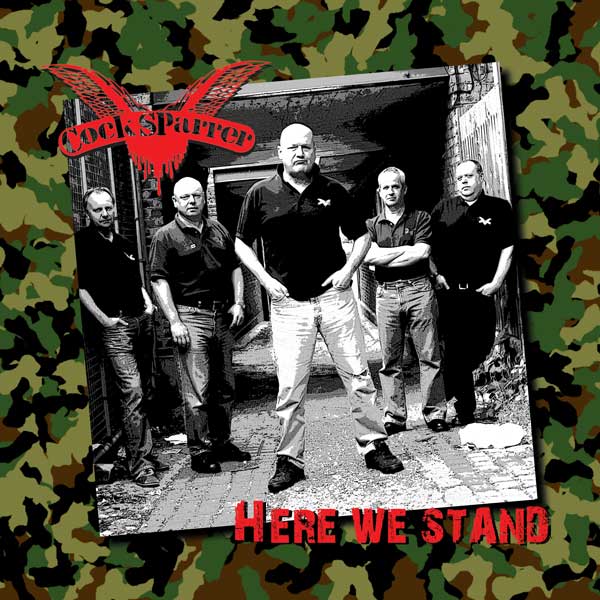 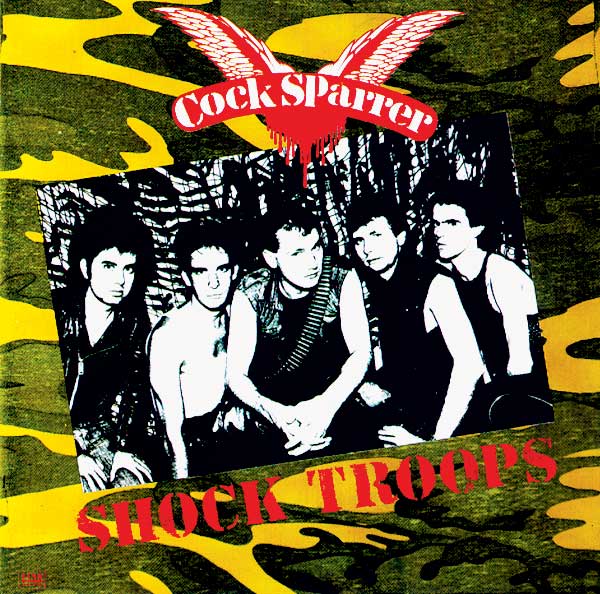 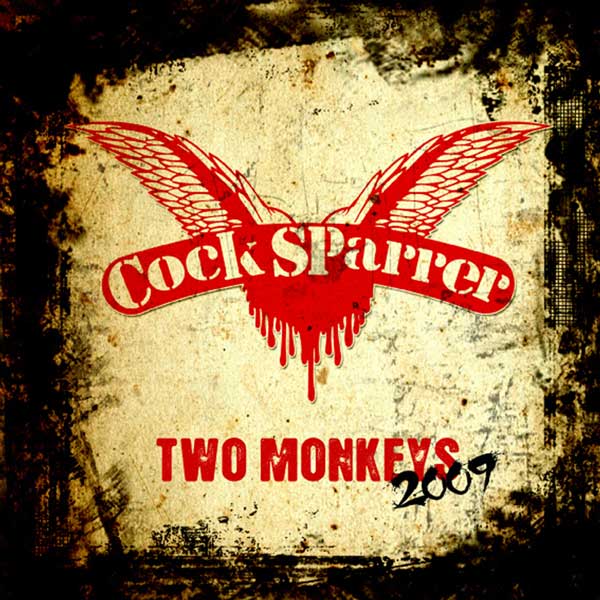