Formed in 1979 The Business we perfectly placed for the British Oi exploision that followed. Hailing from South London, the band quickly gained a reputation of playing REAL PUNK which didn’t always go down too well with the trendy music journos from ‘up west’. However, with Garry Bushell at Sounds and a growing movement of herberts up and down the country, the band went from strength to strength eventually denting the then all important independent charts with a No 13 entry for the debut single “Harry May”. Our very own Mr Brennan joined the band and in 1982 the bands “Smash The Discos” EP became a No 3 indie hit. Albums, tours and line up changes followed….

With Oi becoming a dirty word, guitarist Steve Whale took the band to the US and Street Punk was born. With bands such as the Dropkick Murphys (who the band did a split record with) and Rancid (who’s guitarist Lars Frederiksen went on to produce the Business album “The Truth, The Whole Truth and Nothing But The Truth”) citing them as an influence, the band and the old Oi movement got a new lease of life and continues to be strong worldwide today.

The lineup may have changed over the years but the spirit, the message and the sound has not. Micky Fitz still fronts the band and they still tour. Catch ’em if you can. 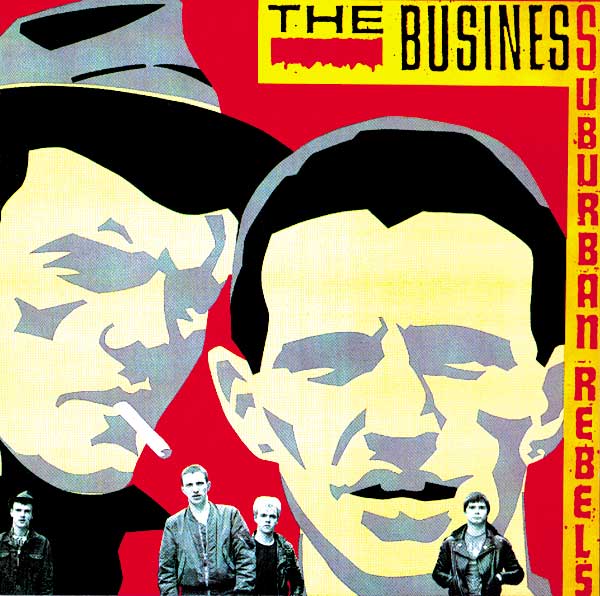 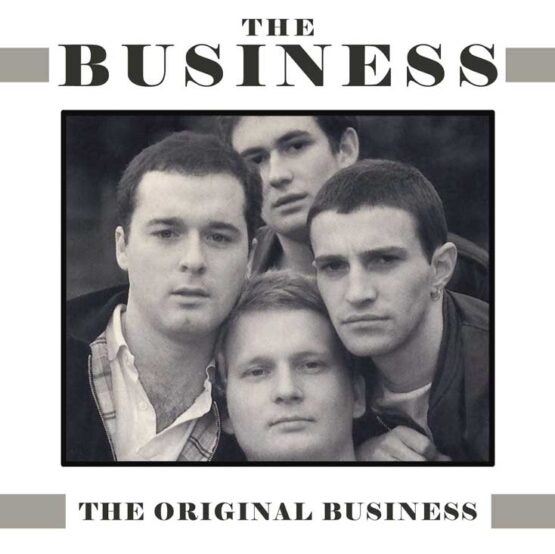 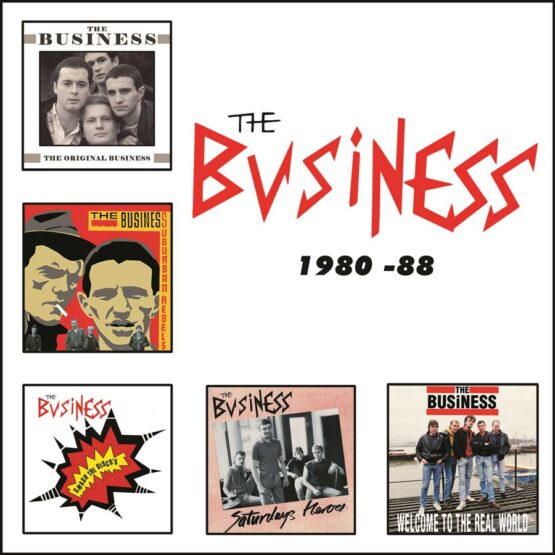