Mixing Punk, biker and Skinhead imageries the Anti Nowhere League were without doubt one of the more individual of all the second wave of Punk bands. With a burning desire to upset the `blue rinse’ and `PC’ brigade vocalist Animal penned lyrics that panned the likes of just about everything that moved! He didn’t discriminate; he hated everyone and every thing! Backed by snarling Punk Rock N Roll tunes the Anti Nowhere League sold records, a lot of records – their first three singles – “Streets Of London”, “I Hate People” and “Woman” all topped the Indie Chart whilst the next two, “For You” and “Out On The Wasteland” all reached No.3 and debut LP “We Are The League” spent over six months in the chart, many of them at the No.1 slot.

The bands logo – the fist, ball and chain – is one of the most iconic on the whole Punk scene and if they’d been given a pound for every time someone had put it on a leather jacket they’d be millionaires! Metallica covered the seminal “So What”, Guns N Roses allegedly did “I Hate People”, Lars from Rancid has done “For You”, there’s even been a full “Tribute” album with stacks of Hardcore bands paying homage to the band. They have the songs, they have the attitude, they have the humour, they are….The League! 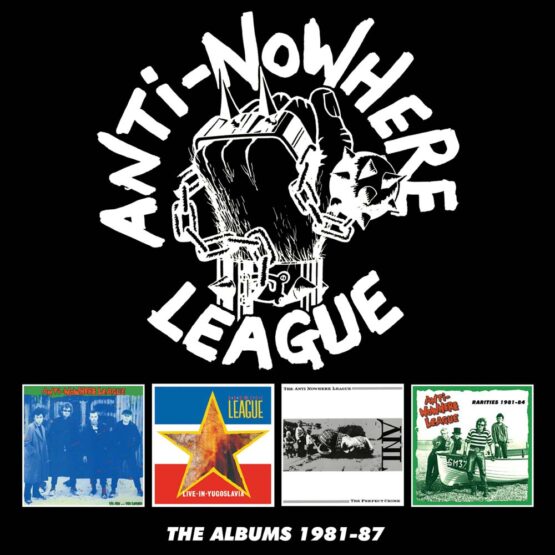 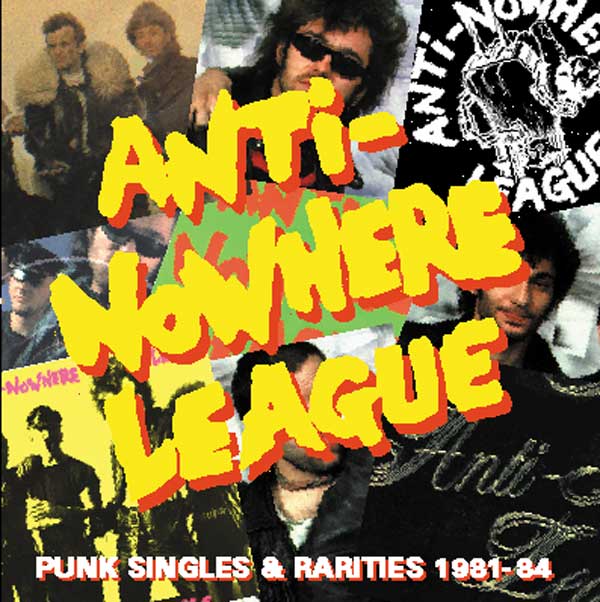 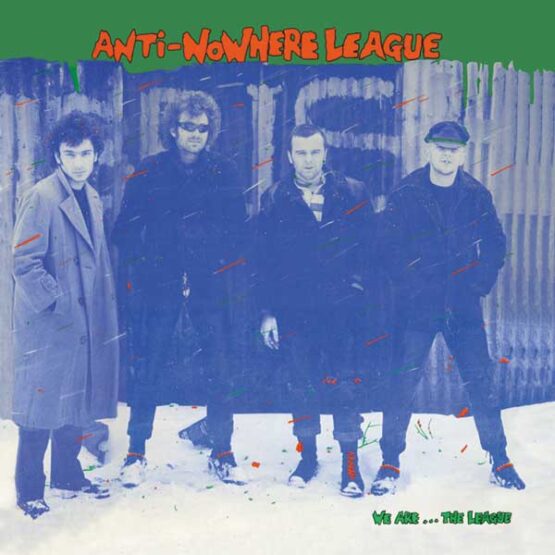 WE ARE THE LEAGUE