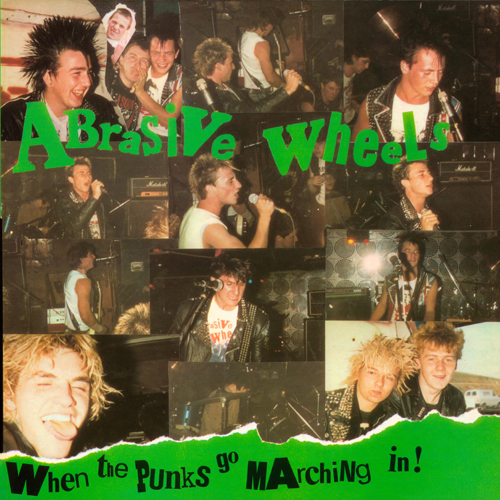 £10.95
The first and best studio album by “UK82” Punk outfit Abrasive Wheels which hit No.3 in the then important Independent Chart. Features all of their recordings for the highly collectable Riot City label. Includes the Indie Chart hit singles ‘The Army Song’ (No.24), ‘Vicious Circle’ (No.12) and ‘Burn ’Em Down’ (No.14). Digipak version contains lyrics to all the songs and detailed liner notes by best-selling “Burning Britain” author Ian Glasper. BUY NOW